One of our favorite things about living near the New Haven city limits is having blue birds use the box that Carolyn Schleuter gave us as a housewarming gift last year. We had three sets of bluebird babies fledged out of our box last year.

This year we put the box up early thinking that the birds would get a head start. Little did we know that the House Sparrows would try to claim the box for themselves. Numerous ‘raids’ ran the blue birds off. After reading everything we could about blue birds and house sparrow nesting conflicts, we had to take the box down for a week. This was to break any bond that the house sparrows had to the box. Luckily, the rains came and we have not seen any house sparrows in sometime. The alternative is to trap and eliminate the house sparrows with as they say “extreme prejudice”.

Put the box up this morning and we hope the battle of the box is over. So far, no house sparrows and the blue birds are going in and out of the box.

Caught this guy early,early in the morning at close range. He and his lady friend have been checking out the blue bird box we put out. He certainly has his ‘courting colors’ working and no…..there is no added saturation.

I recently got an invitation to photograph eagles with Scott Vilmer ( winner of a gazillion photo contests and all around good guy). Scott is one of those photographers that photographs everything well, always has a camera with him and is very successful.

We met at the Junie Moon Cafe for breakfast and then had a quick photo shoot. Scott had to cut it short due to some yahoo missing a curve near his house in Richwoods and flattening a couple of Rose of Sharon bushes. Like Molly always tells me…”You can’t fix stupid.” Hopefully, Scott can re-plant the bushes and maybe put a couple of boulders in the yard so the next yahoo gets a ‘wake up call’.

Here is a half-dozen– I’m sure Scott’s are better but these will have to do.

Last Tuesday, I had to get out of the house. Decided to head up to Two Rivers National Wildlife Refuge. That called for an “O Dark Thirty” wake-up so I could get there around 7am.

There are a couple of photography groups that we belong to that are going to visit the refuge in the next week or two and I kind of wanted to scout stuff out. With the weather we have had, I was not sure if I was going to be early or late in the migration. Our normal migration pattern calls for the 2nd week in March to the end of March for waterfowl.

After being there, I think I might have been early for ducks and late for snow geese.

In any event, I tried to knock off some more of that Winter’s Rust. Here are a few that I liked. 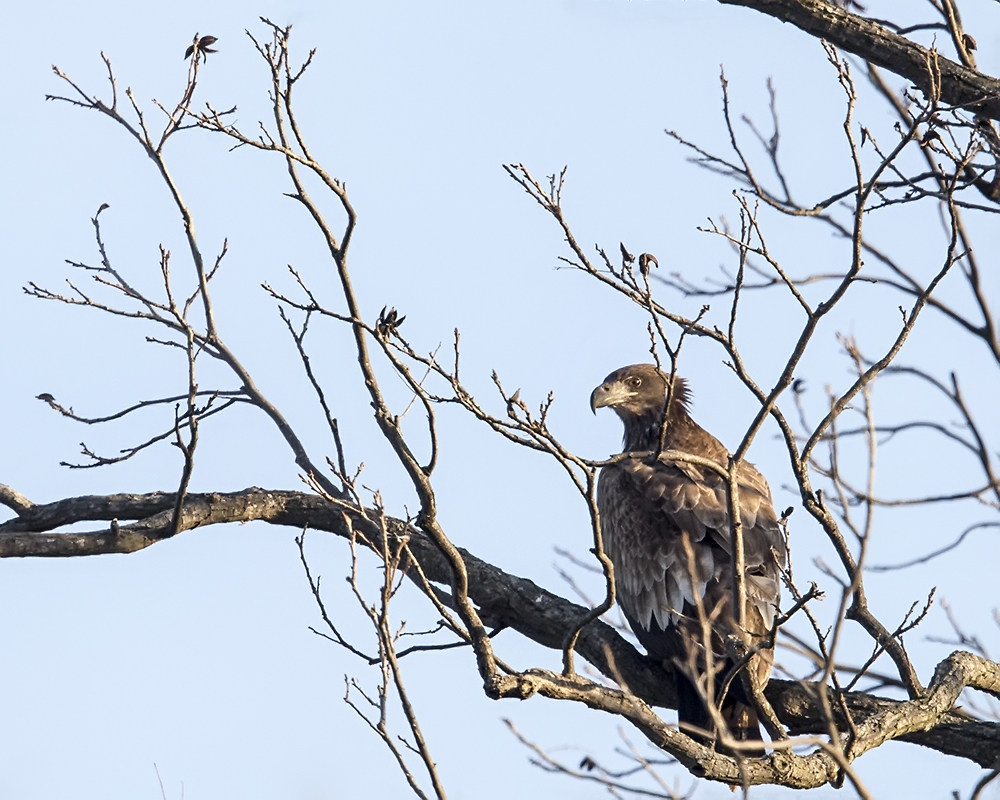 1st shot of the day at the water control parking lot 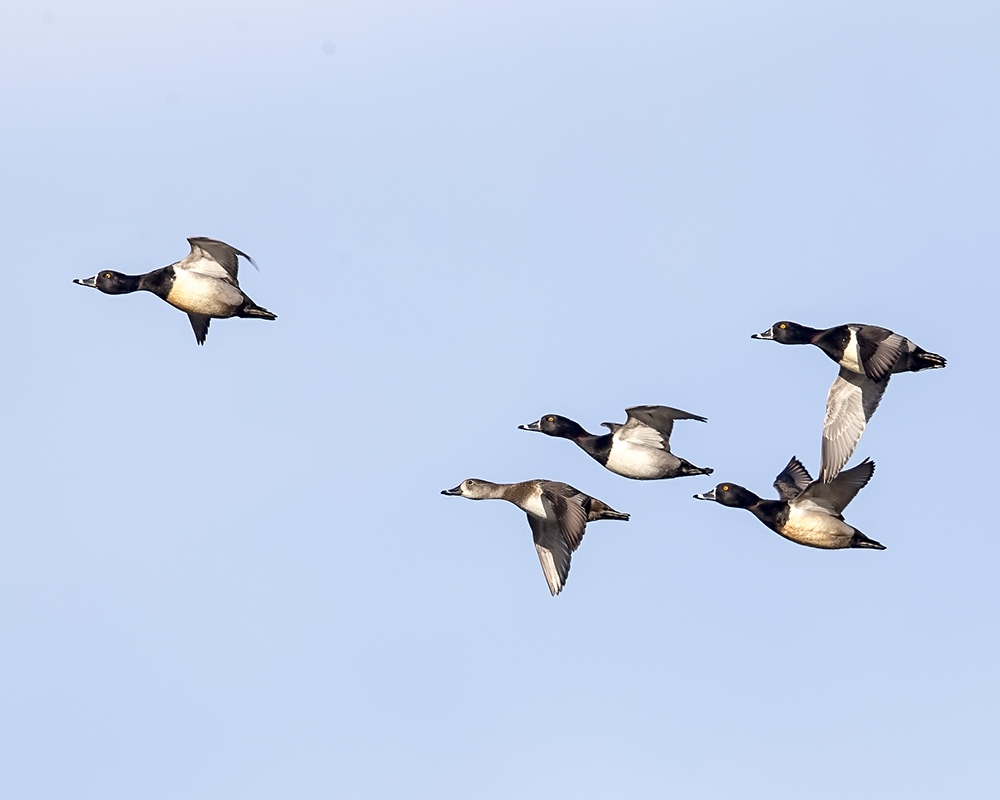 Lots of Ring-necked Ducks around 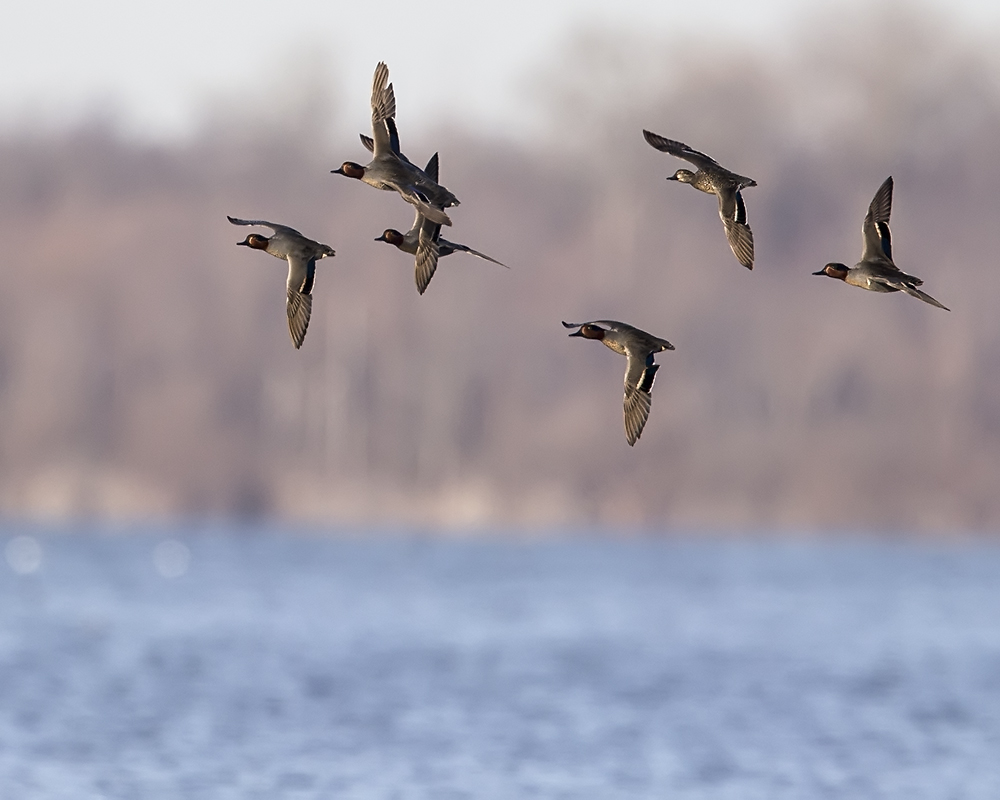 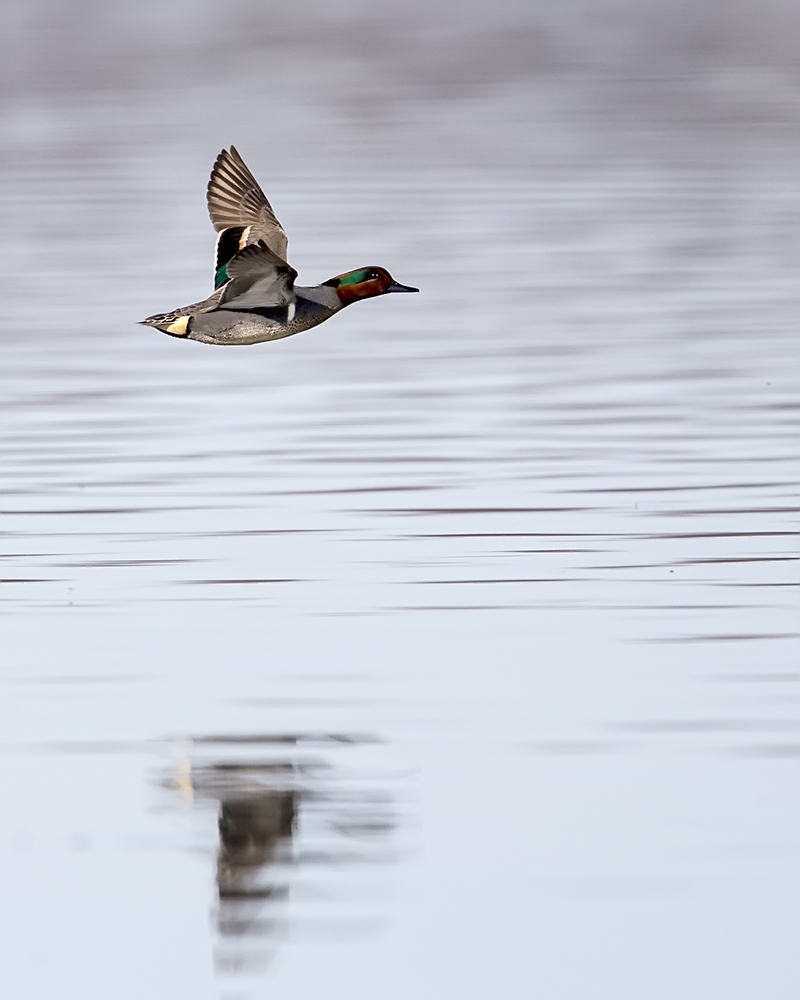 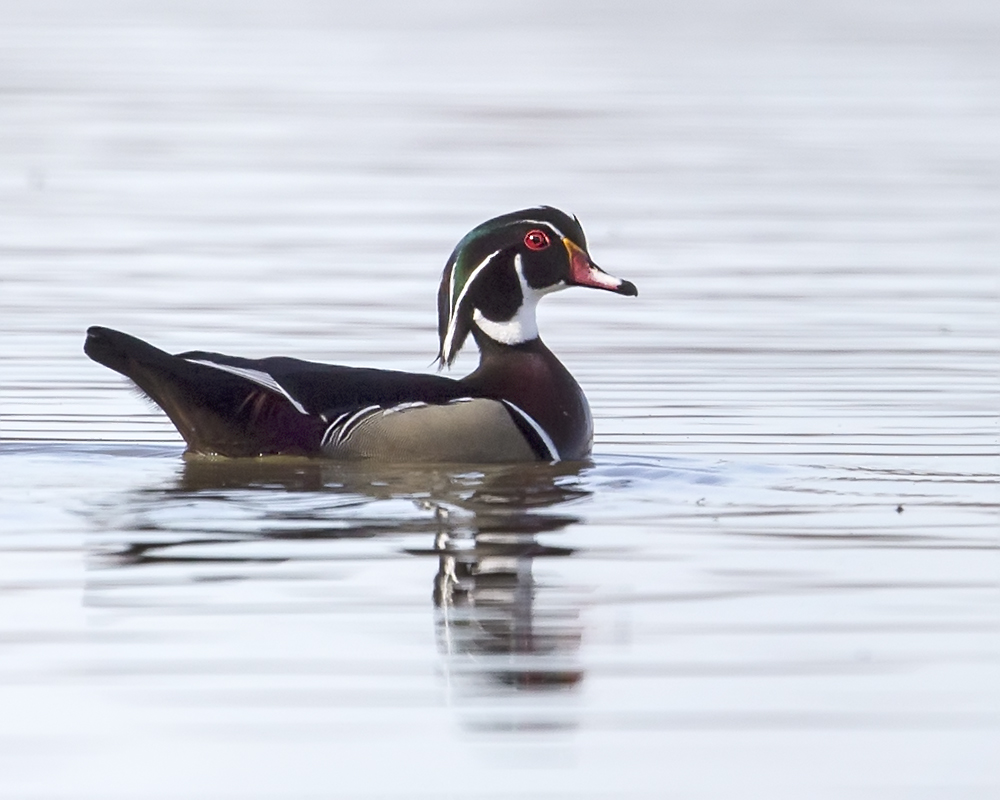 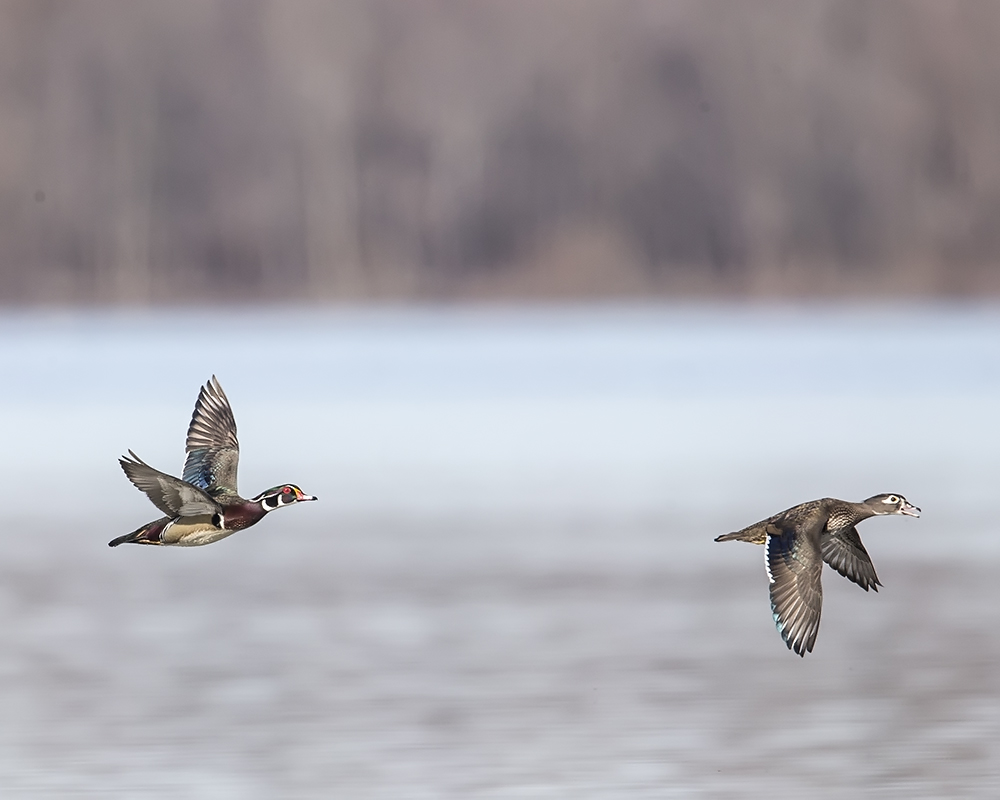 Drake and Hen Wood Duck– where she goes, he will follow 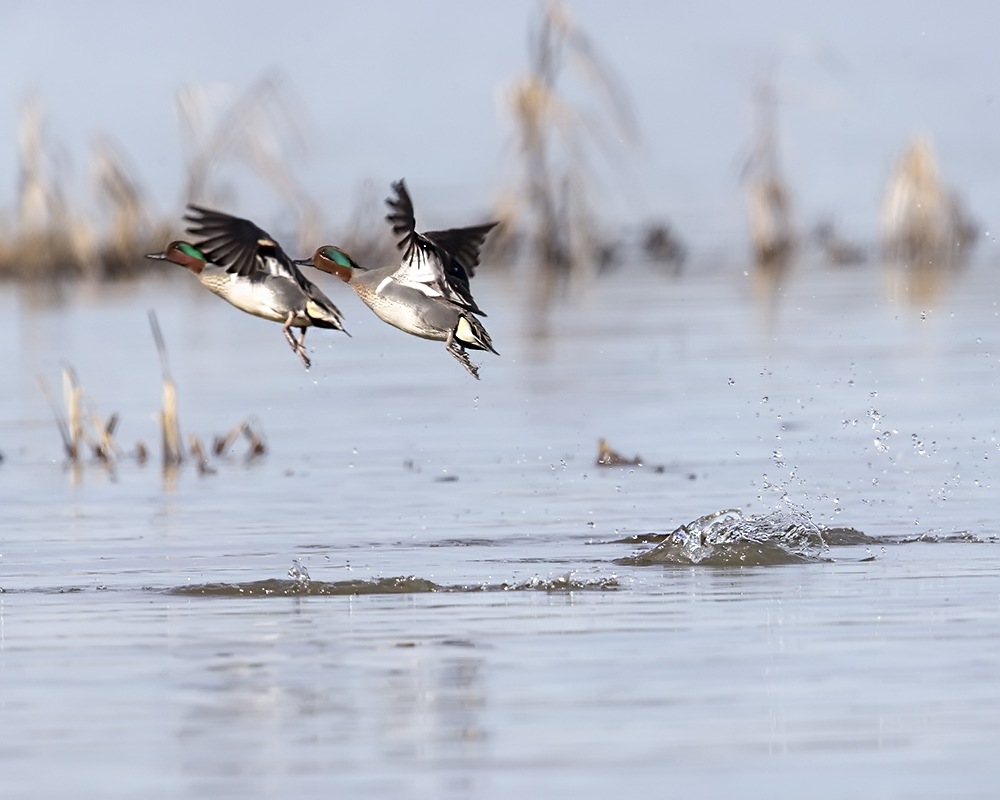 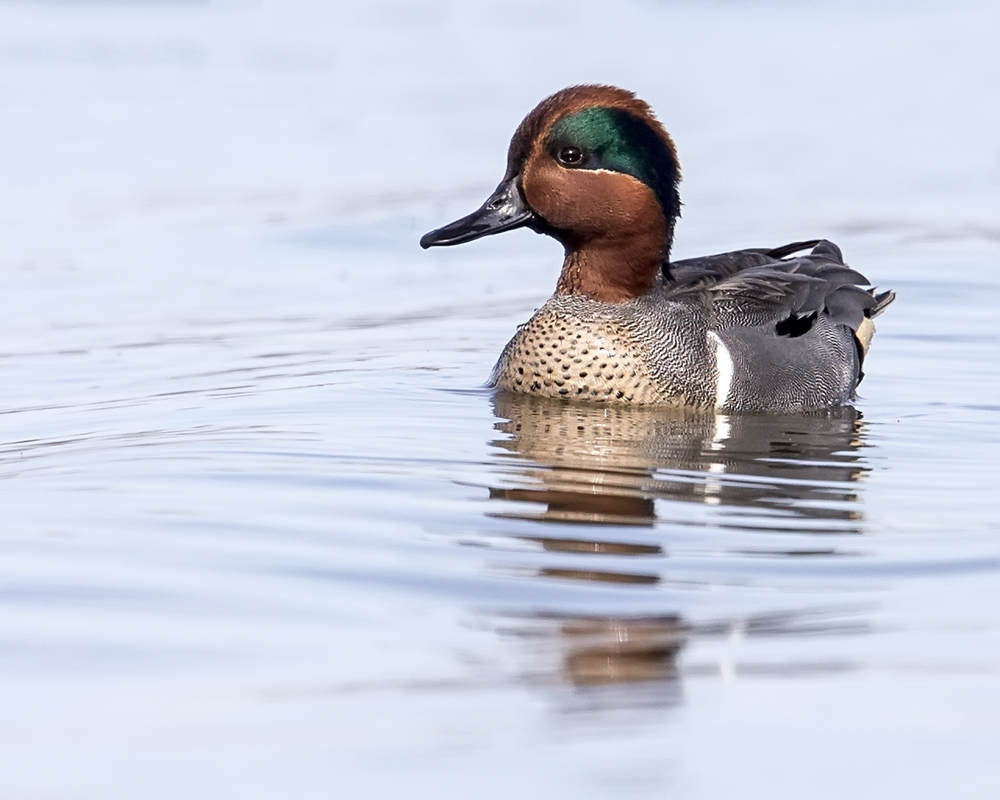 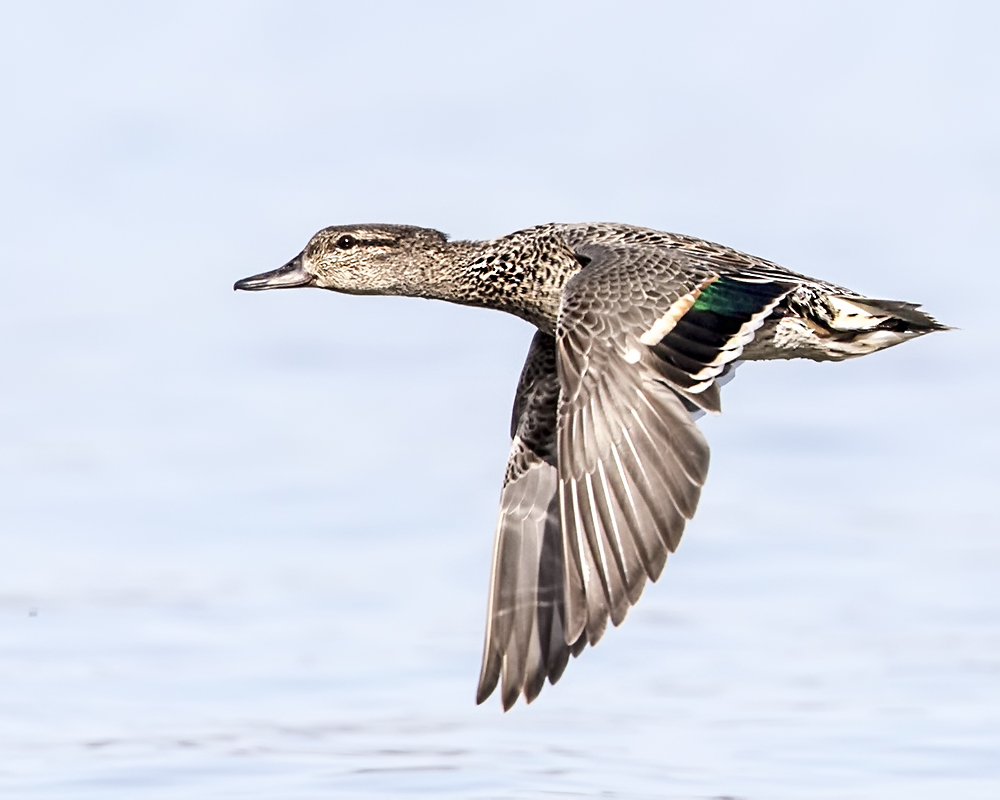